Astronomy lends its hand in protecting endangered species from Poachers

Astronomy lends its hand in protecting Endangered species from Poaching. 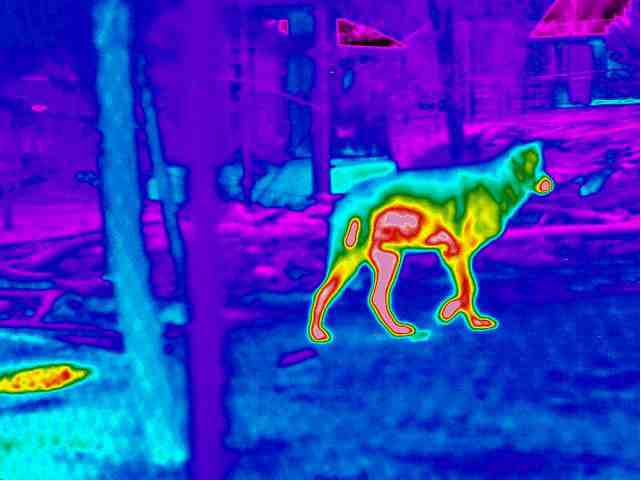 Researchers at the Royal Astronomical Society and Liverpool John Moores University have come up with a plan to use advanced star hunting technology. This technology with help spot poachers in the remote places of the world and stop their activity, thereby saving the endangered wildlife species

Their idea is to integrate the infra-red thermal imaging along with drone technology and finally pair them with a state of the art artificial intelligence. Which will help the wildlife department from detecting poachers and taking immediate action.

The thermal image system used for seeing faint stars in the galaxy will be used to give a thermal picture of the wildlife at night. The team also developed AI trained to differentiate between many of the wild species and humans will be helpful in spotting the poachers. 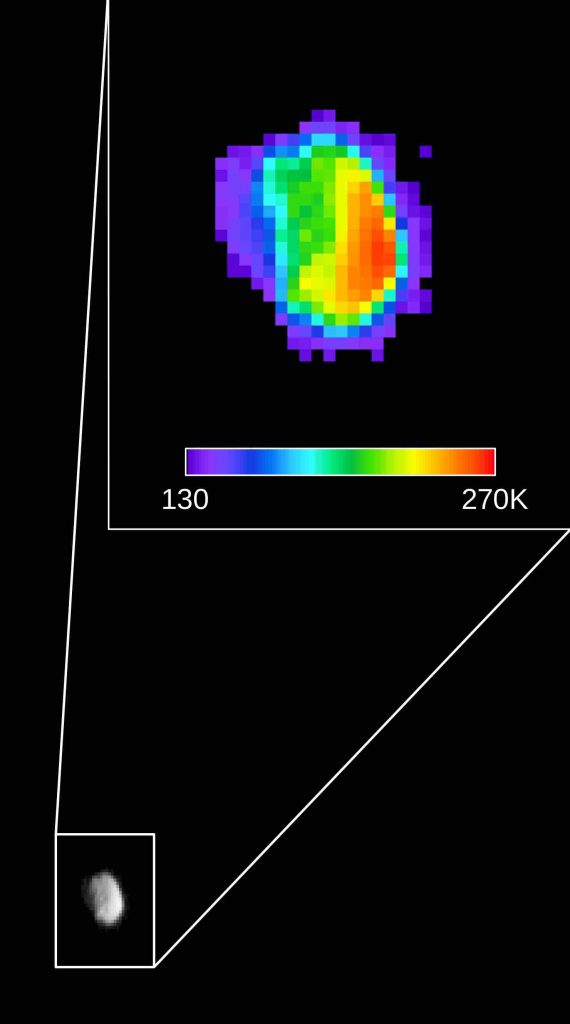 Trials have been conducted in South Africa to look for Riverine Rabbits based on their specific heat signal.

The team is planning to expand the trial to other countries like Malaysia, Mexico, and Brazil and look for endangered species like Orangutans, dolphins, spider monkeys.
Dr. Claire Burke who works at the Liverpool John Moores University said: ” We have been able to combine the technical expertise of astronomers with the conservation knowledge of ecologists to develop a system to find the animals or poachers automatically.”

The research group wanted to take preventive measure than a palliative one, thus this technology will aid in stopping poaching happening as most of the poachers hunt at night to evade the range officer or patrol officers. So even if they could hide between a bush or tree and become difficult for authorities to find them, this star tracking technology coupled with AI will be able to spot them easily.

Once implemented it could be widely used and help prevent the extinction of endangered species.